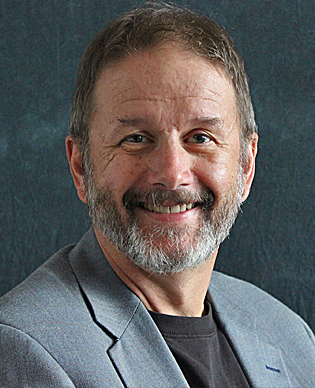 Rob Huebert is an Associate Professor in the Department of Political Science at the University of Calgary. He also severed as the Associate Director of the Centre for Military and Strategic Studies. In November 2010, he was appointed as a member to the Canadian Polar Commission.
Hubert has taught at Memorial University, Dalhousie University, and the University of Manitoba. His area of research interests include: international relations, strategic studies, the Law of the Sea, maritime affairs, Canadian foreign and defence policy, and circumpolar relations. His work has appeared in International Journal; Canadian Foreign Policy; Isuma- Canadian Journal of Policy Research and Canadian Military Journal. He was co-editor of Commercial Satellite Imagery and United Nations Peacekeeping and Breaking Ice: Canadian Integrated Ocean Management in the Canadian North. His most recent book ,written with Whitney Lackenbauer and Franklyn Griffiths is Canada and the Changing Arctic: Sovereignty, Security, and Stewardship.