Director of the Polar Initiative at the Woodrow Wilson Center, Washington DC 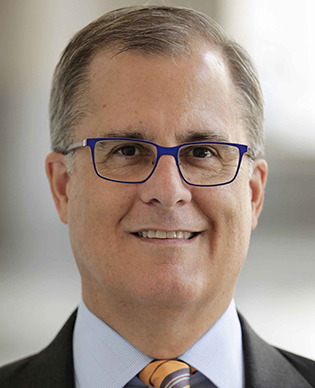 David Biette is director of the Polar Initiative at the Woodrow Wilson International Center for Scholars in Washington, DC. The Center is the living national memorial to US President Wilson established by Congress in 1968 – a neutral forum for free, open, and informed dialogue in a non-partisan setting.

The Wilson Center’s new Polar Initiative – a partner of 21CQ – is a multi-programme effort to coordinate activity and encourage investigation of the Arctic and Antarctic regions. The Polar Initiative convenes and fosters discussion on research and programmatic activity on issues that investigate the geopolitical, human, and environmental challenges of the Polar regions.

Biette continues to serve as Senior Advisor to the Center’s Canada Institute, which he directed from 2001 to 2015.

Prior to coming to the Wilson Center, Biette was executive director of the Association for Canadian Studies in the US. He also served as a political-economic officer at the Canadian Consulate General in New York City, where he was a policy analyst for energy, environment, political, native affairs, and transportation portfolios.

Biette is the co-editor of the fourth edition of Canada and the United States: Differences that Count, 4th edition (2014) and co-author of “Buy American or Buy Canadian?: Public Procurement Politics and Policy under International Frameworks,” in How Ottawa Spends 2010-2011. He has also the author of policy briefs and op-eds, and has appeared in US and Canadian media. He serves on the board of directors of the Institute for Research on Public Policy (Montreal) and the Advisory Council of the Centre for American Studies at the University of Western Ontario.