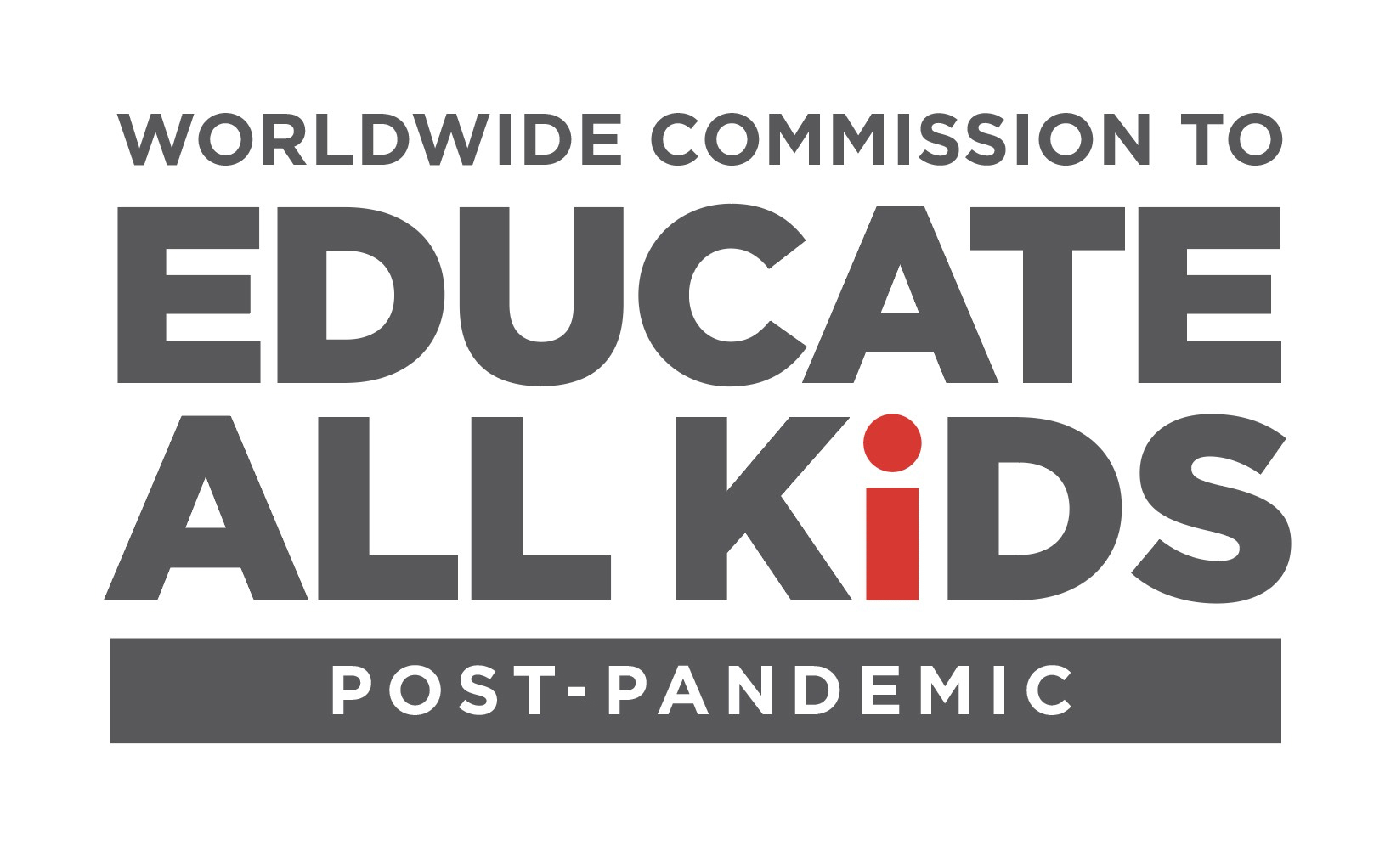 From the Institute for 21st Century Questions (21CQ) – Canada

The Covid-19 pandemic has “ousted” hundreds of millions of children from formal schooling around the world. These children – elementary and secondary levels alike – are today neither in physical nor in virtual schooling. They are, in educational terms, nowhere, and are going nowhere fast.

This is arguably the most underappreciated, time-urgent catastrophe of the entire pandemic period. If these children (elementary and secondary levels alike) are not found and reintegrated into schooling with the greatest possible speed, they simply cannot succeed. In many cases, they will not have the skills and tools to survive in the post-pandemic world – a poorer, harsher world for the foreseeable future. Entire societies and countries will be destabilized because of massive underclasses, and millions of young people will have hugely diminished life expectancy and prospects.

In Canada alone, where this commission starts, on 21CQ’s calculations and research, the number of “ousted” students – once again, elementary- and secondary school-level children neither in physical nor in virtual schooling – may well be upwards of 200,000. Where are these kids? Who is looking for them? How will they be reintegrated into schooling in order that they be prepared to survive and succeed in a far more difficult post-pandemic world?

21CQ, driven by a deep sense of the duty incumbent on thinking adults, has brought together leaders in education, politics, policy, business, culture, sport and communities from around the world to address this moral and strategic catastrophe.
Goals of the Commission:

Principles of the Commission:

Larry Feldman, Past Chair, School Board of Miami-Dade County (Miami)

Aksana Filipishina, Representative of the Commissioner for Children’s and Family Rights (Kyiv)

Forward Schedule for the Commission – 2021

Friday, February 5 – Meeting of the Canadian Delegation of the Commission

Friday, April 16 – Global Summit of the Worldwide Commission to Educate All Kids (Post-Pandemic) – From Strategy to Action: Finding and Reintegrating the “Third Bucket Kids”

October 22 - Global Summit on the Return to School