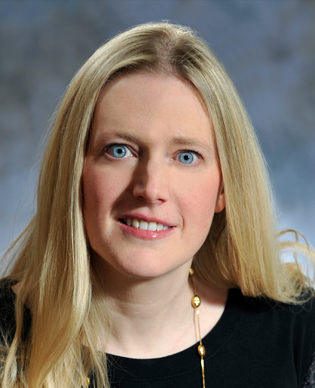 As Vice President, Policy, International and Fiscal Issues, Ailish Campbell leads the Canadian Council of Chief Executives’ analysis and engagement on trade, taxation and other economic issues. Prior to joining the CCCE, Ailish worked at Industry Canada, where she was Director General of the Manufacturing and Life Sciences Branch. She also led the implementation of the Competition Policy Review Panel chaired by L.R. (Red) Wilson, which produced legislative amendments to the Investment Canada Act and the Competition Act (2009), and served in executive positions in the Privy Council Office and the Department of Foreign Affairs and International Trade.
Campbell has worked extensively on international trade issues. She was a member of Canada’s negotiating team for the WTO Doha Round from 2002 to 2006. She holds a doctorate from Oxford. Her doctoral thesis on European labour market and social policy integration was published by Palgrave MacMillan (UK) in 2002. She serves on the Boards of the Banff Forum, Canada 2020, and the Queen’s University Council.
In March 2014, she was named a Young Global Leader (YGL) by the World Economic Forum.