Ambassador, Permanent Representative of the Principality of Liechtenstein to the UN 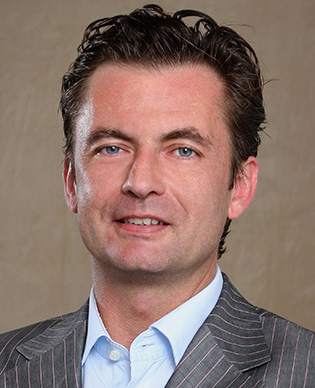 Christian Wenaweser has served as the Permanent Representative of Liechtenstein to the UN in New York since 2002. From 2009 to 2011, he served as President of the Assembly of States Parties to the Rome Statute of the International Criminal Court (ICC). From 2004 to 2009, he served as Chairman of the Special Working Group on the Crime of Aggression. Other past functions included: Vice-President of the 61st session of the UN General Assembly (2006-2007), Vice-Chair of the Open-Ended Working Group on Security Council Reform (2004-2005), Chairman of the Ad hoc Committee on the Scope of Legal Protection under the 1994 Convention on the Safety of UN and Associated Personnel (2003-2005), Chairman of the UN General Assembly’s Third Committee (2002).
Previously, Wenaweser worked as Counselor and Deputy Permanent Representative of Liechtenstein to the UN and as diplomatic officer in the Office for Foreign Affairs in Liechtenstein.