UN Secretary-General’s Special Adviser on the Prevention of Genocide 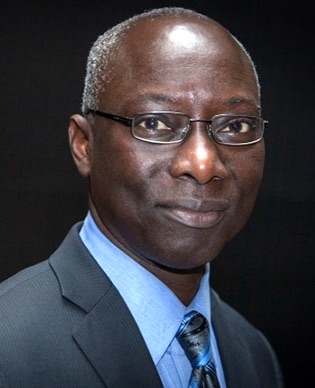 Adama Dieng was appointed in 2012 by the UN Secretary-General Ban Ki-moon as Special Adviser on the Prevention of Genocide. For more than 11 years, Dieng was Registrar of the International Criminal Tribunal for Rwanda. Before joining the UN, he was the Secretary General of the Geneva-based International Commission of Jurists for 10 years. He is an acclaimed expert and lecturer on human rights, democracy and the rule of law.

Dieng was the driving force behind the establishment of the African Court on Human and Peoples’ Rights, and also produced the draft of the African Union Convention on Preventing and Combating Corruption. He is a member of Africa Leadership Forum, and former board member of various institutions, including the International Institute for Democracy and Electoral Assistance, the San Remo Institute of Humanitarian Law, and the René Cassin Institute of Human Rights. He is Honorary Chair of the World Justice Project.